Call for Action on the Refugee/Migration Crisis 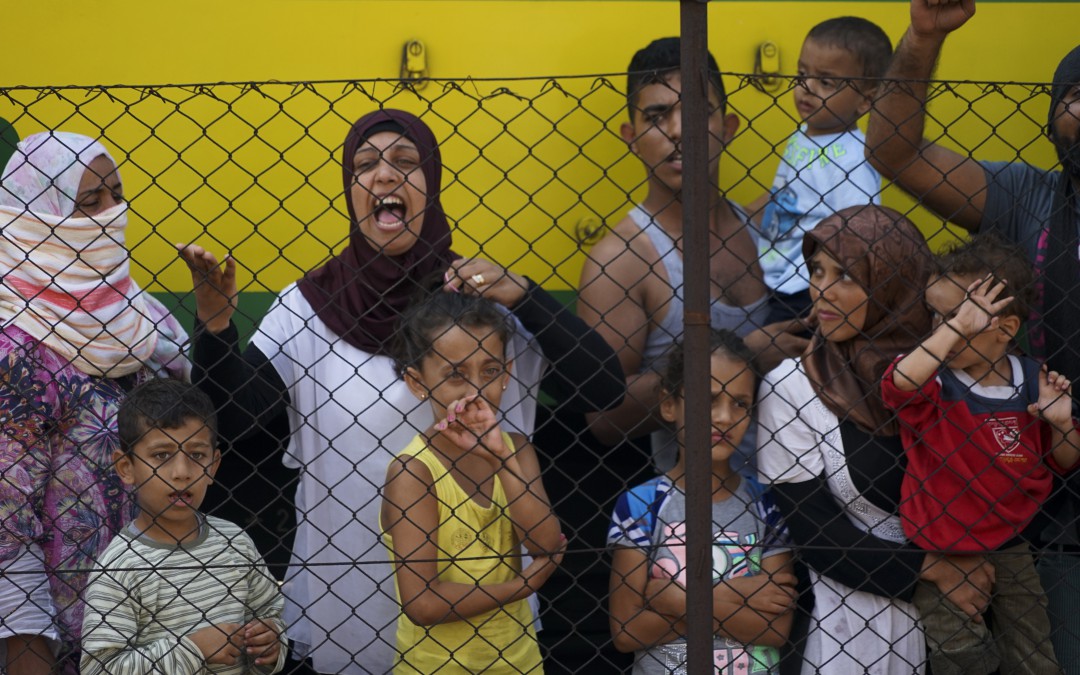 The Triple A partners and several former pilot projects have released a joint statement on the ongoing refugee/migrant crisis:

We, the implementing partners of the project Triple A for citizens, Access to information, advice and Active help, and members of the Triple A network, are deeply concerned by the lack of a common European approach to the current migrant crisis in Europe and by the threat this poses to such founding principles of the Union as solidarity, freedom of movement and protection of human rights. For that reason we have decided to join the U-Impact ACCES campaign for a higher involvement of citizens in the discussions concerning this issue.

As representatives of organizations working on providing free legal aid and counsel to refugees and asylum seekers traveling through our countries in Western Balkans and Turkey, but also in the destination countries of the European Union, we are especially concerned by what we believe is an inadequate involvement of the EU institutions with organisations working directly with refugees on issues such as creating a common migration policy and reviewing the mechanisms which guarantee freedom of movement.

Our organizations are committed to participating with our expertise in the development of such policies and urge you to stand for citizen participation in the decision-making process on these important issues.