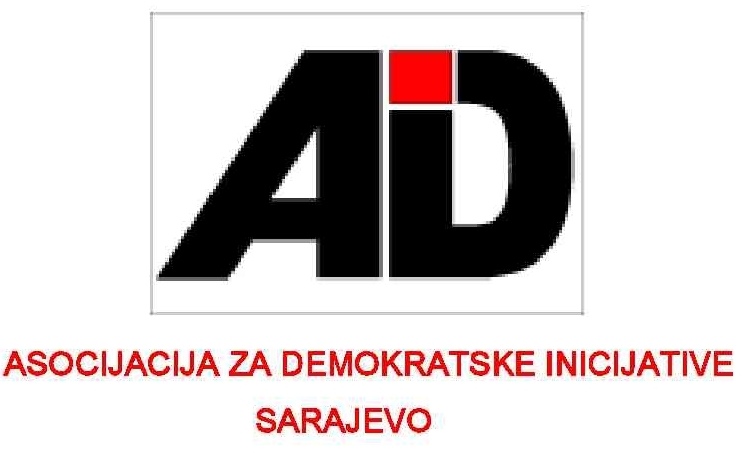 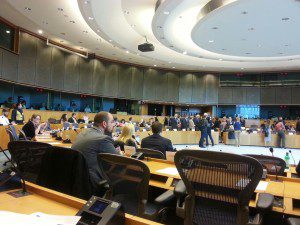 The conference “The Western Balkans on the road to the EU”, held in the EU Parliament, Brussels, was organized by the Konrad Adenauer Stiftung and Martens Centre.

Through the opening  remarks of the representatives from the EU Parliament and organisers it has been unanimously concluded that the biggest challenges for Bosnia and Herzegovina(BiH) are to establish the rule of law, fight against corruption and enable independent operation of the media. Member of the Presidency of Bosnia and Herzegovina, Mr. Mladen Ivanić gave a speech during the panel on “The rule of law and the future challenges and steps”. EU representatives brought to the conclusion to the panel highlighting as soon as BiH applied for the EU membership the country should be making further efforts in order to truly be closer to the EU.

Representatives of Asocijacija za Demokratske Inicijative (ADI), Transparency International BiH, Mediacentre and Civil Rights Defenders had the opportunity to discuss on aforementioned topics before the conference with a number of representatives of the EU Parliament, and provide them with written submissions. Meetings were held with Mrs. Dubravka Šuica, Vice-President of the Delegation for relations with Bosnia and Herzegovina and Kosovo and a Member of the Club of the European People’s Party (Christian Democrats); Ana Laća, assistant of Tonino Picula, Group of the Progressive Alliance of Socialists and Democrats in the European Parliament; representatives of Croatia at the EU Parliament; Dr. Tobias Heider, representative of the Greens, Germany; Mr. Jasenko Selimović, Alliance of Liberals and Democrats for Europe, Sweden;  and Rune Glasberg, ALDE, Finland.