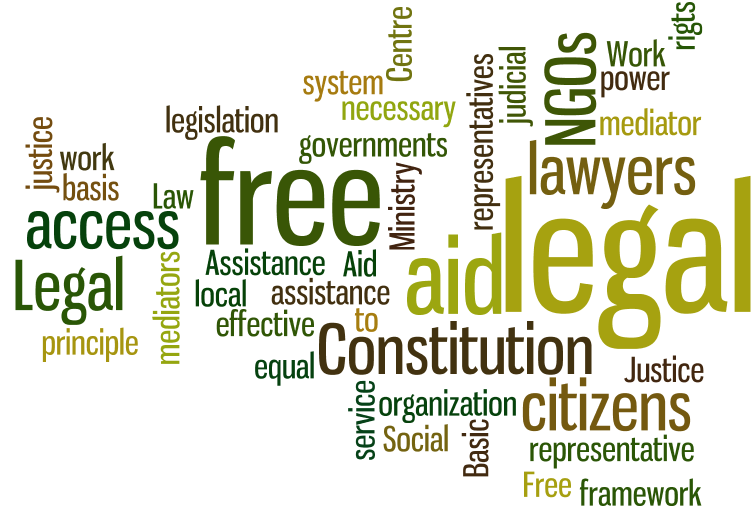 During the meeting which took place in Podgorica, Montenegro Triple A for Citizens project partners discussed several topics of the utmost importance being the future activities of the Triple A Network. These include the Quality Standards of Triple A Network and the accompanying self-evaluation tool, sustainable funding opportunities for the network after the closure of the project at the end of November 2016, as well as the opening of the office of the network.

The partners agreed to open the TRIPLE A Network headquarters in Belgrade registering it in Serbia as an international association with a liaison office in Brussels, also they reached a unanimous decision on rotating presidency to ensure a shared governance.

Steering Group members also discussed and reviewed the draft of Quality Standards of Triple A network, improving on the original proposal. Triple A Network Quality Standards will first be implement and tested by the project partners, followed by the sub-grantees and other CSOs joining the network. The official launch of the QS and the self-evaluation mechanism will take place in Brussels on the 29-30 November 2016.

This website uses cookies to improve your experience while you navigate through the website. Out of these, the cookies that are categorized as necessary are stored on your browser as they are essential for the working of basic functionalities of the website. We also use third-party cookies that help us analyze and understand how you use this website. These cookies will be stored in your browser only with your consent. You also have the option to opt-out of these cookies. But opting out of some of these cookies may affect your browsing experience.
Necessary Always Enabled
Necessary cookies are absolutely essential for the website to function properly. This category only includes cookies that ensures basic functionalities and security features of the website. These cookies do not store any personal information.
Non-necessary
Any cookies that may not be particularly necessary for the website to function and is used specifically to collect user personal data via analytics, ads, other embedded contents are termed as non-necessary cookies. It is mandatory to procure user consent prior to running these cookies on your website.
SAVE & ACCEPT