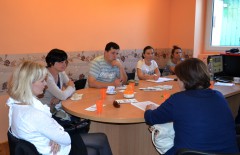 On 1st October 2014, a meeting was held as a part of the project ‘Triple A for Citizens’ at the Center for the disabled in Valjevo. Representatives of the CHRIS office in Valjevo discussed the future of cooperation between CHRIS and the members of the Associations for the Disabled, with which CHRIS has signed an agreement on cooperation and provision of free legal aid. 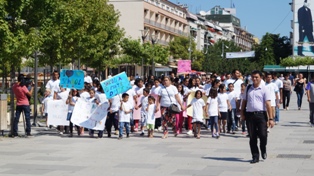 In the last several months, VoRAE has organized a series of round table discussions with different stakeholders in order to discuss the issue of integration of repatriated persons belonging to Roma, Ashkali and Egyptian communities in the Kosovo society. 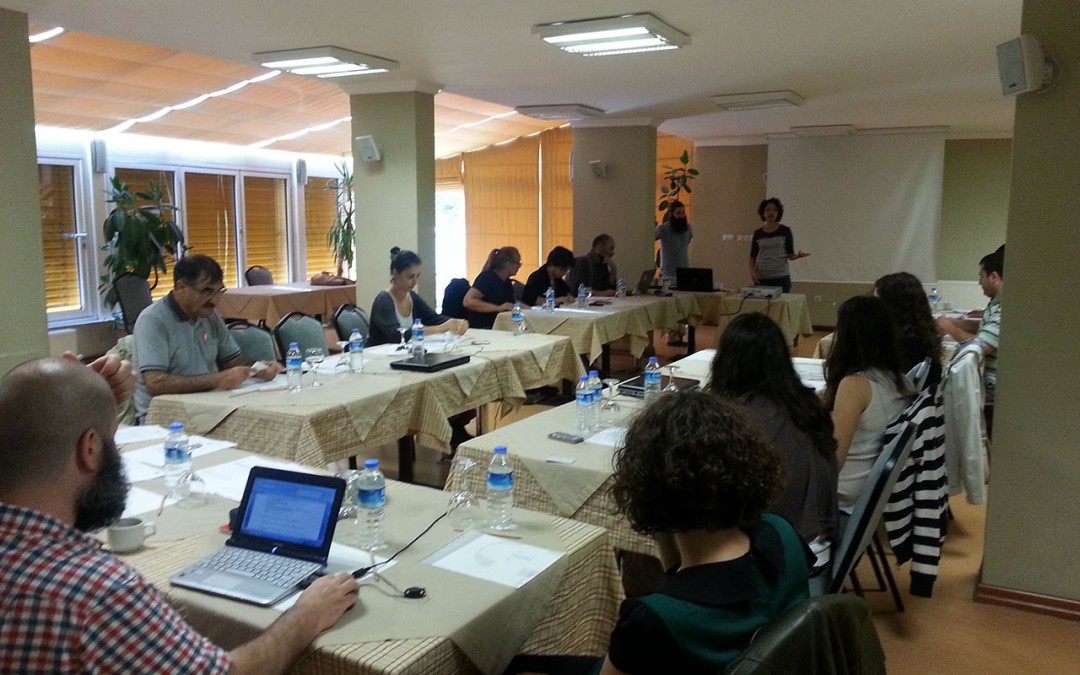 The website of the project has been officially launched in September.
It is composed of three parts. The first part contains an on-line library with publications of various human rights actors. Decisions made by national and international human rights mechanisms, reports, articles and other published resources are available in the library. 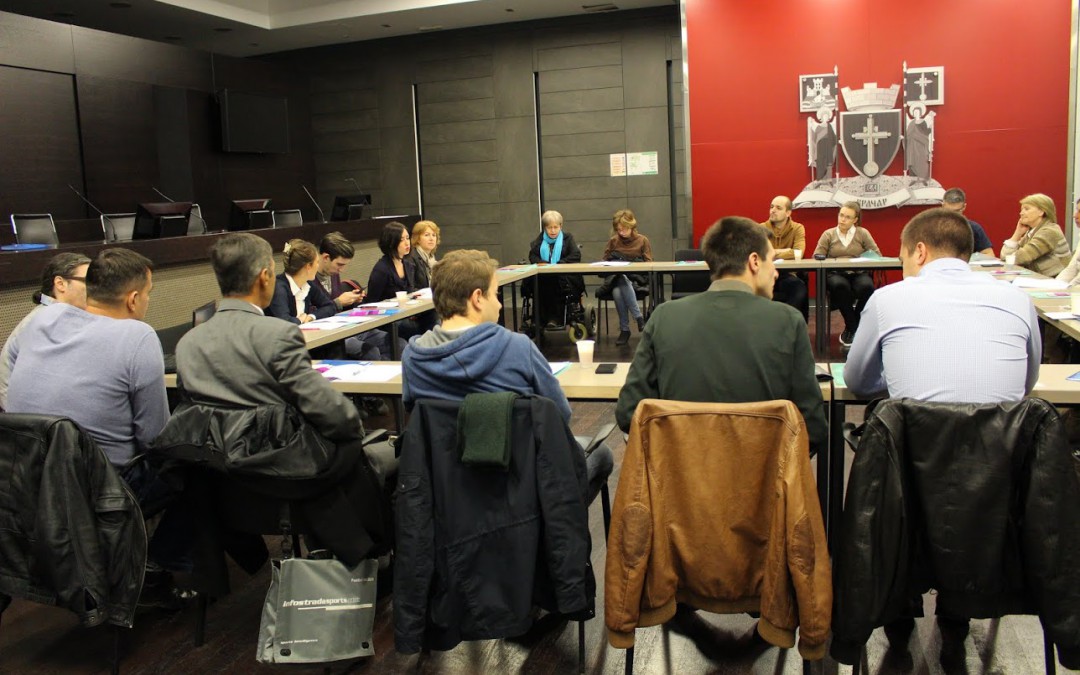 Pilot Projects Update #3 – Together Together, Serbia 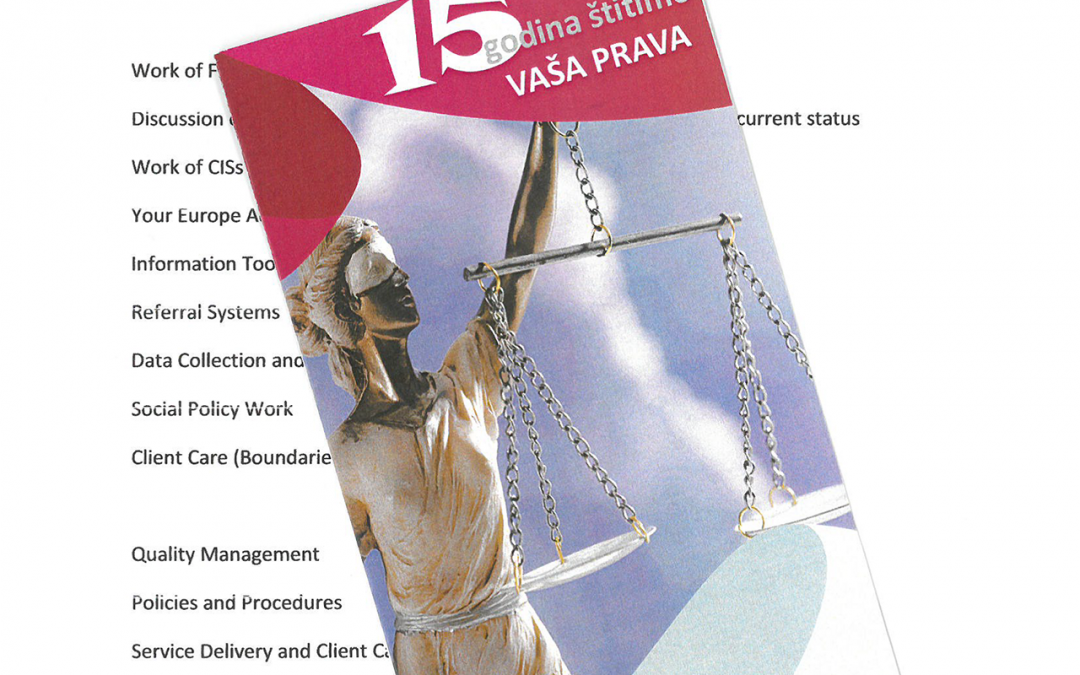 Mentoring Visit in Bosnia and Herzegovina

An article by Deirdre Casey, National Association of Citizens Information Services Ireland.
The mentoring visit was a great opportunity to see first- hand the enormous volume of work which has been accomplished since the inception of the two pilot projects in Bosnia-Herzegovina in December 2013