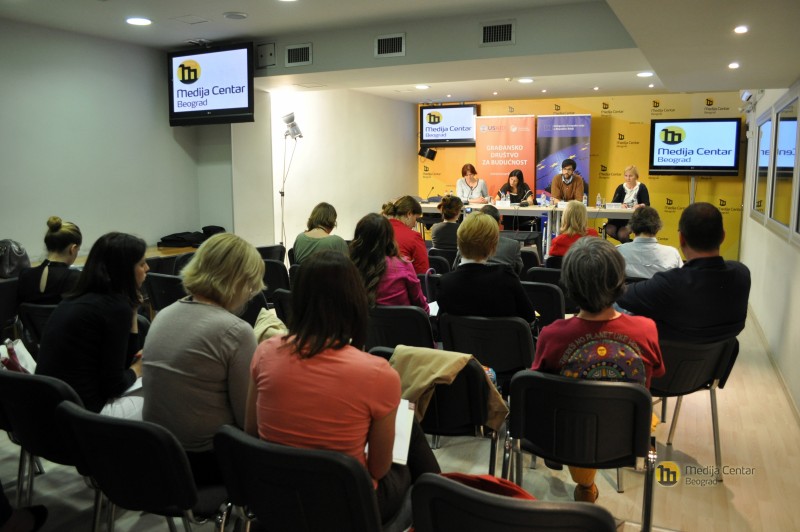 For free legal assistance available to all citizens

After the reaction to, and critical considerations of, the (third) Draft Law on Free Legal Aid by a large number of non-governmental organisations and independent bodies for the protection of citizens’ rights, an ad hoc working group of lawyers has compiled a draft of solutions in response to the issues present in and the provisions of the draft law.

The first meeting of Balkans Regional Rule of Law Network (BRRLN) was held in Ohrid, Macedonia between 5th and 7th May 2014. The meeting of the Network was organised under the American Bar Association Rule of Law Initiative (ABA ROLI), the three-year regional programme which is being implemented with the support of the United States Agency for International Development (USAID).

The Youth Initiative for Human Rights and CHRIS held a roundtable entitled “The applications of standards of fair trial in the judicial system of Serbia”.

FLD – Foundation for Local Democracy published a Handbook for marginalized citizens in the Canton of Sarajevo which provides all the necessary information in the area of Social and Family Law. Click here to...
Next Entries »